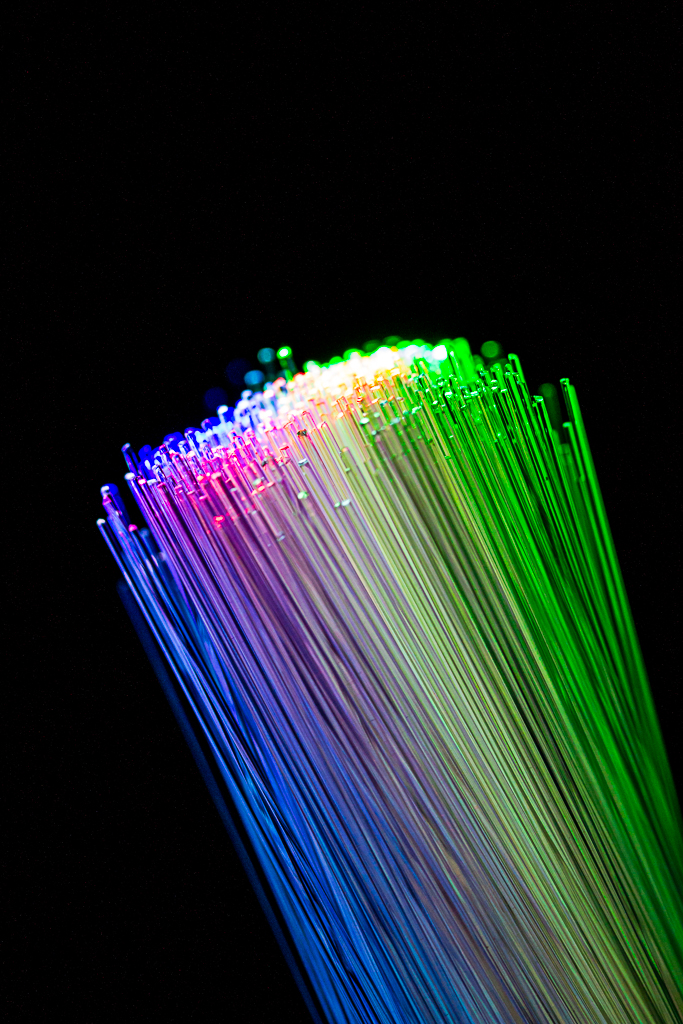 I was having a nice lunch and involved discussion with a good friend who works with a major equipment vendor the other day, and the discussion, as if often does these days, steered towards vectoring and the impact thereof.

I was of the opinion that despite the evident potential of vectoring, I still felt there weren't many, if any poster children for a truly successful VDSL 2 implementation. He answered that Belgacom was such a case, and I agree they are although it's easy (perhaps too easy and misleading?) to see all the non-replicable aspects of Belgacom's approach.

The discussion then moved on to Swisscom (another early adopter of VDSL who decided to deploy FTTH instead of vectoring) and one thing that my nameless interlocutor said has made me ponder since then: these two companies, he said, have internalised NGA to a degree that few if any others have.

What he meant, I believe, is that unlike many incumbents in Europe and North America, NGA for Belgacom and Swisscom is not a parallel stream to the main business. It's not a toe in the water to see if it might work. It's not a hobby: it's the main business, and all the rest has become just a transition, even if it's one that will have to stay for a long while.

The core issue with most of the incumbents I speak to is that even though they may have commited to broad deployment of NGA (whether FTTH or VDSL2 matters little, actually), the NGA business is a separate, and often siloed structure to the business, and this leads to a mindset that ignores or misses the impact of NGA on the core business, or even worse a minset that aims at minimizing that impact, often by mimizing the deployment or take-up.

This is nonsensical if you think of the business model implications of the most massive network investment undertaken in decades, but it's a logical result of an organisation not internalising the fact that NGA, and the associated bandwidth abundance it promises changes everything. Every other business model in the company, every other product, every price plan, every process is one derived from scarcity. Throw scarcity out the window and you change the whole focus of the company.

Swisscom and Belgacom seem to have understood that. They are anticipating potential impacts on other business lines, they're looking at the changes in their wholesale models, the relationships with online service providers, the impact on their sales channels, etc. They're thinking ahead, putting NGA at the core instead of driving ahead with NGA on the next lane.

Other incumbents that understood that (I think) include Verizon and Jersey Telecom, but on the whole they are few and far between.

The importance of being earnest, as Oscar Wilde rightly stated.